October 7, 2021
The MOST Instagrammable Murals in San Antonio YOU MUST SEE on Bike

San Antono,Texas is known for many cultural sites that you can easily visit when exploring the city. You can visit the San Antonio missions – including the Alamo – which are UNESCO World Heritage site, the Riverwalk, and Hemisphere Tower which was the site of the World’s Fair in 1968. In addition to the cultural sites, San Antonio is also quickly becoming known for its street art and boasts as having the Largest Outdoor Gallery In Texas. People from all over the world visit San Antonio and before they leave, they take a pic of the most Instagrammable murals in San Antonio.

Before diving right into these highly sought after murals, know that all these murals can be easily seen when you book a Mural Ride Tour. A Mural Ride offers several bike tours that take you to see over 20 different murals throughout the San Antonio downtown area. By booking a Mural Ride you can easily see the most Instagrammable murals and ensure that you go home with the best selfie.

The You Belong Here mural has everything that makes the perfect Instagram pic. It has a positive message and colors that pop off the screen. It gives anyone reading or seeing it FOMO. Speaking of positive message, while at the You Belong Here mural you can also see Ruben’s iconic “love” installation. These pieces can be found at 51 Essex Street, San Antonio, Texas 78210. To see more of Ruben’s murals give him a follow on Instagram at @rubenrojas 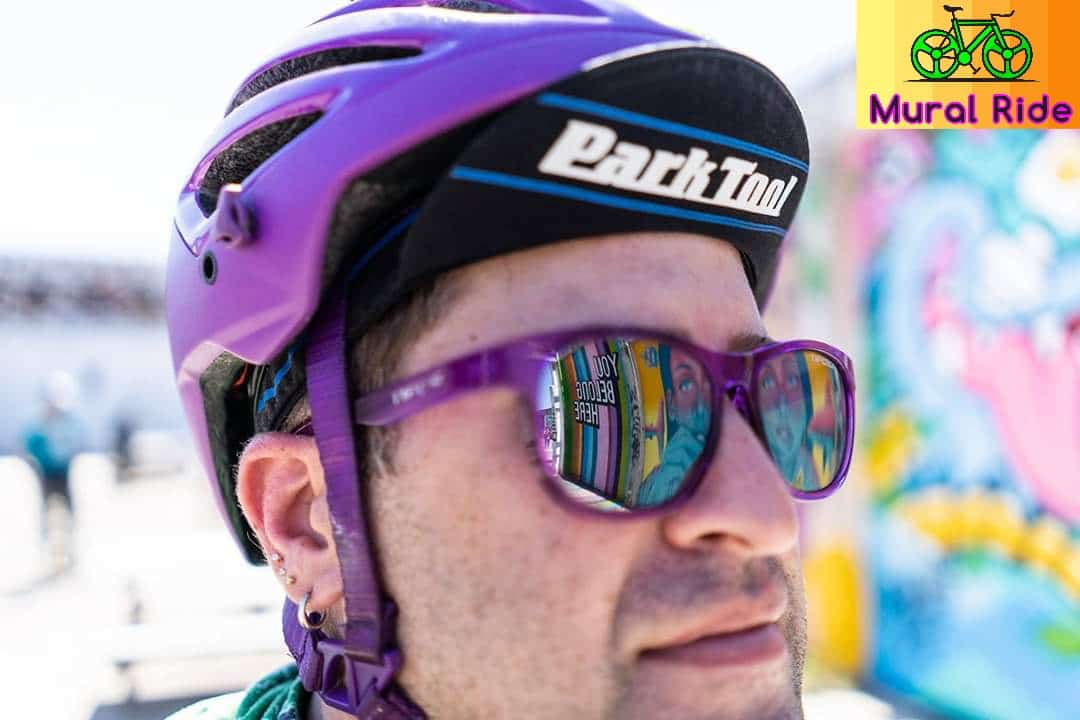 The San Antonio Spurs are the only professional team from the big four – NBA, MLB, NFL, NHL, in the city. A few artists in the city have shown their love for the Spurs by immortalizing the players on various walls. The most recognizable Spurs Murals were created by the artistic duo known as Los Otros. Nik Soupe and Shek Vega make up the muralist group called Los Otros. You can find Los Otros’s Spurs murals all over the downtown area. The biggest gathering of their murals can be found at a loved local seafood spot – Rudy’s Seafood. Here you see Spurs players – past and present such as retired Spurs players like Timmy, Manu, TP and current Spurs Derrick White, Dejounte Murray and Lonnie Walker.

You want to see the Cardi B Mural?…OKURR, plenty of Mural Ride guests snagged a pic before it was painted over. Mural hunters will be sad to know that the artist, Colton Valentine, recently replaced the mural with Hispanic Elvis. Who is Hispanic Elvis? Not only is he a downtown San Antonio icon, he’s San Antonio’s version of Times Square’s Naked Cowboy. He has an iconic personality and adds a little bit of flavor to the Market Square area. Stay tuned for more details about Hispanic Elvis.

A beautiful downtown San Antonio bike ride with an amazing host who will show you the best street art from passionate local guides. The ride has over 20 mural stops where the guides will explain the history behind the mural art. There are many artist through-out San Antonio that make their living by making this town as colorful as it can be and our guides will tell you all about them.

This bike ride tour is similar to our flagship weekend tour just on the southern part of downtown San Antonio - SouthTown. We will start and end the tour in the historical King William District. The bike excursion will then make it's way in to the Riverwalk area where we will see the murals at Travis Park Church and Rudy Herrera's "Last Parade," the tallest mural in San Antonio. Next, we will continue cycling through Hemisphere Park and we'll stop to see Phase III murals by the San Antonio Street Art Initiative. Before we head back to our cars we will see a few Spurs Murals - GO SPURS GO!!!

This is the perfect experience for any company or organization that is planning a team-building activity or corporate outing. Bring your own bike or let us provide one for you and we will capture the beautiful murals that makeup downtown San Antonio. Explore a side of San Antonio that can only be experienced by bicycle and in the process create bonding team relationships. We guarantee that our Mural Ride will provide a better appreciation of San Antonio and San Antonio street art - even if you’re a local.